Listen to Tiny Kind Gestures as an Audiobook 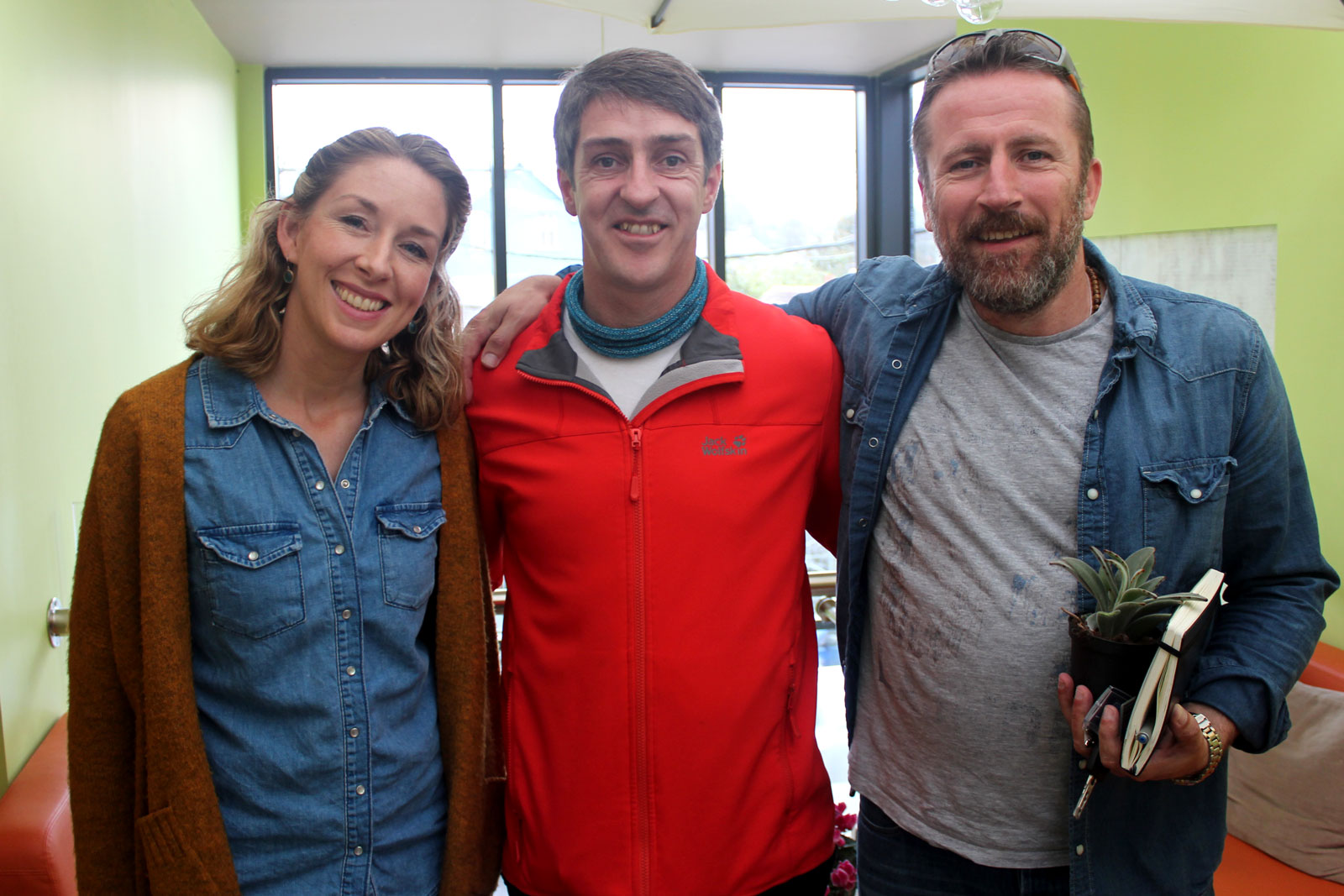 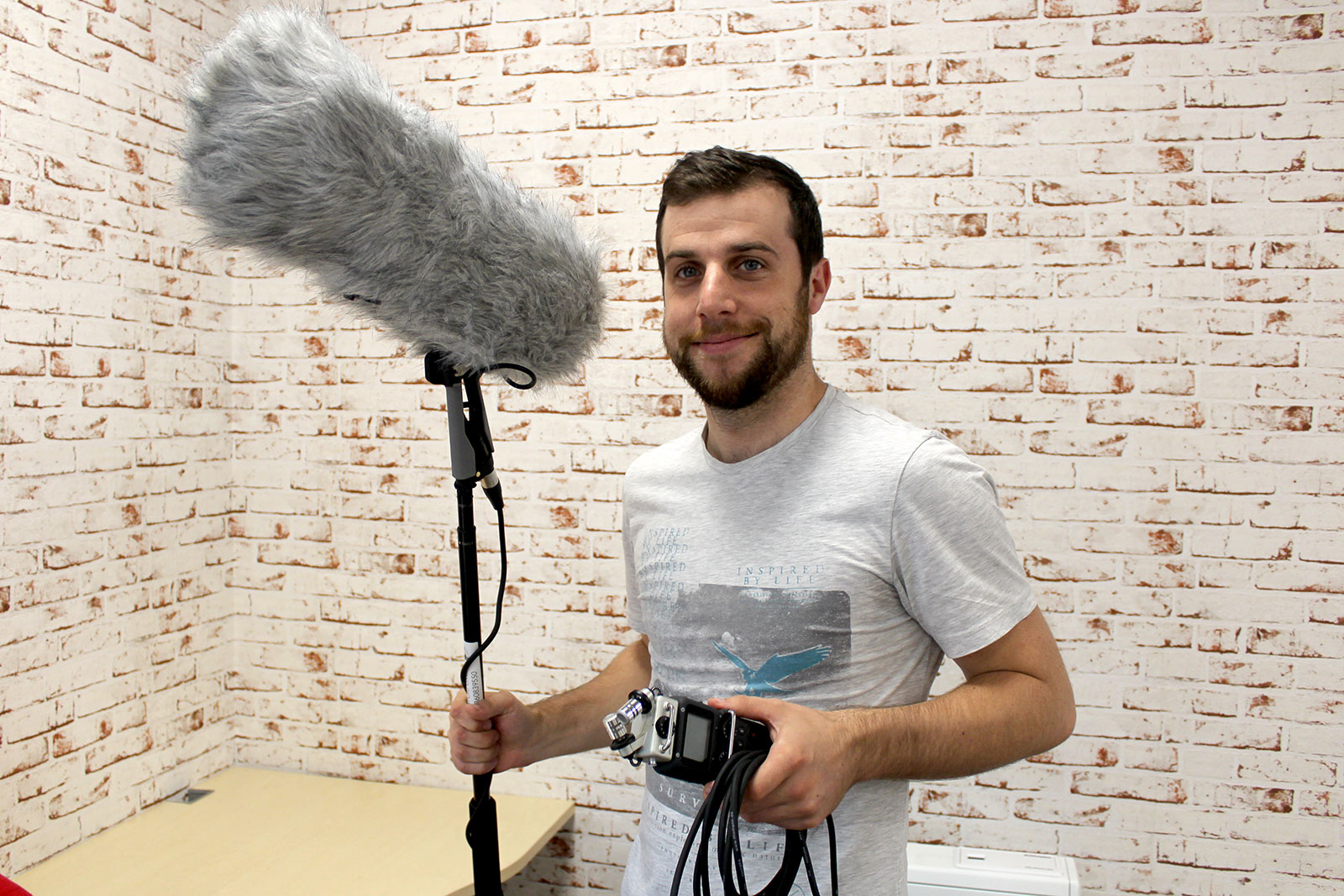 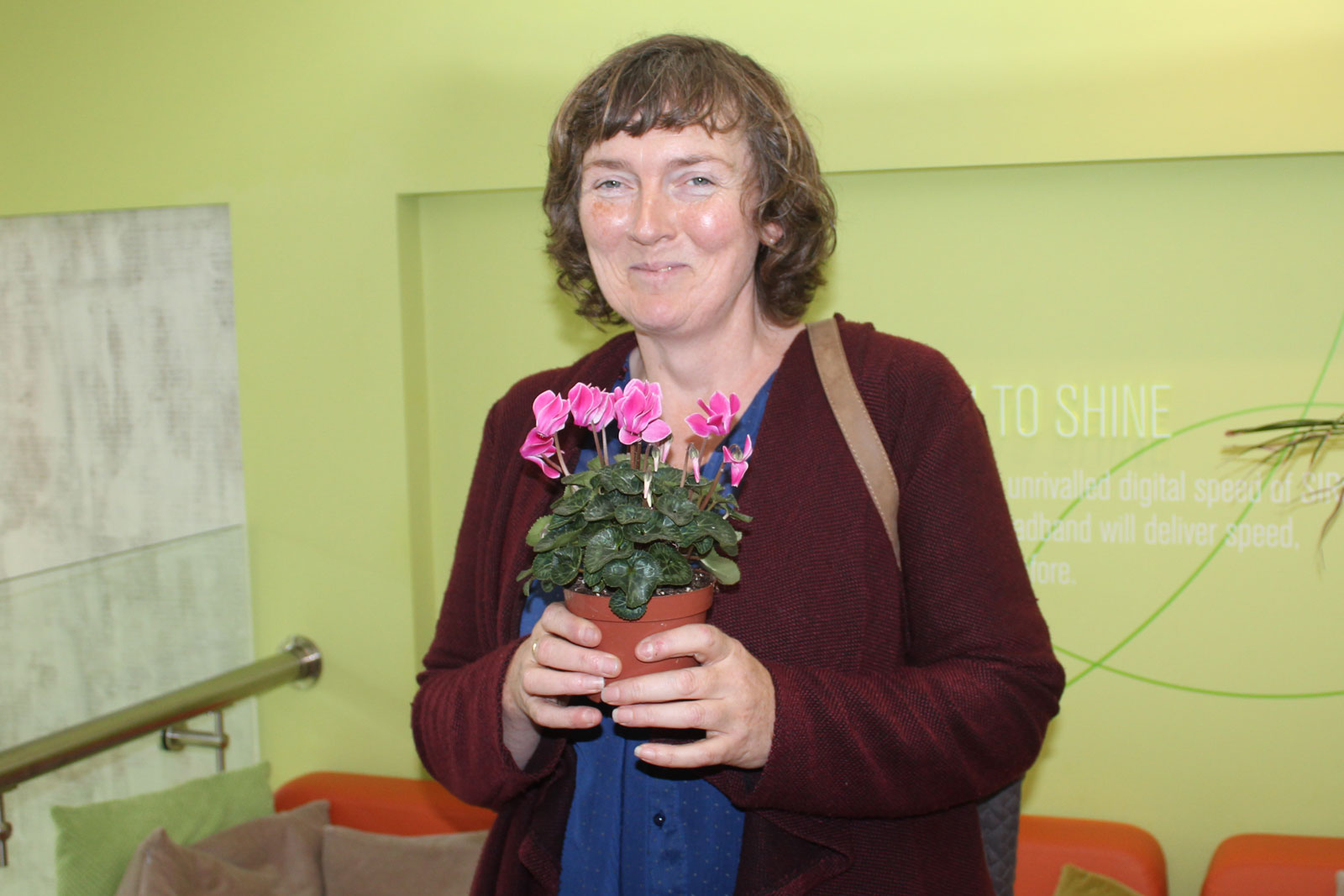 Many of the 92 one-to-one conversations on the ward began with the participant and artists’ creative intention to make a poem together. Some haikus were written elsewhere: at home, on an iPad, in the garden and travelling to and from the hospital.

The title of this collection is from one of the poems and reflects a reoccurring topic of conversation: the deep appreciation by the patients for the ongoing kindness shown to them by the staff during their three hour dialysis sessions, three times a week, every week.

In September 2017, Tess and Orlagh invited 7 diverse voices from the town of Skibbereen and surrounding area to read aloud the entire collection of Haiku poems ‘Tiny Kind Gestures’.